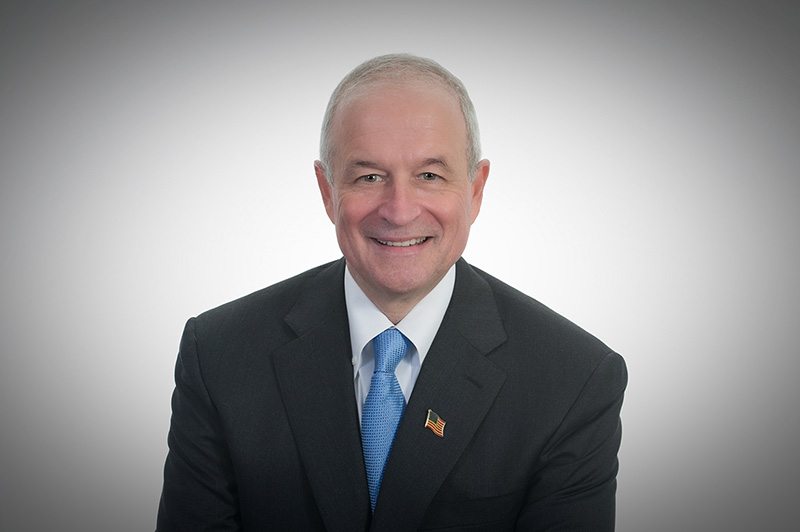 Mr. Davies founded The Cambria Group in 1996 and is its Managing Principal. He is an experienced private equity investor, having previously been a Principal in the leveraged buyout groups of both Brentwood Associates and The Fremont Group. Mr. Davies brings experience in all stages of the private equity process — identifying and sourcing opportunities, arranging financing for transactions, building management teams at both the functional and executive levels, assisting with portfolio company acquisition and divestiture programs, and exiting investments. He currently serves on multiple corporate boards, as well as serving on the Board of Overseers of the Hoover Institution, where he was Vice Chair from 2016 through 2019, and on the Executive Advisory Council of the George W. Bush Presidential Center.  Previously, he served on the Advisory Council of the Stanford University Graduate School of Business, as a National Trustee of the Boys & Girls Clubs of America, as a Trustee of the Monterey Bay Aquarium, and as a Trustee for Menlo School, where he served as Vice Chair of the Board.

Previously, Mr. Davies worked for Bechtel Group, Inc., a leading international engineering-construction firm, in both operating and financial roles. Mr. Davies’ positions in project management, as well as field roles in procurement, construction and start-up capacities, provided broad line management experience. In addition, Mr. Davies had leadership roles in Bechtel Enterprises, the company’s project financing and investment arm, having opened its office in Saudi Arabia, with responsibility for all Middle Eastern activity, and having worked in numerous capacities in its merchant banking activities. He also served on the team established to secure the release of company personnel trapped during Iraq’s invasion of Kuwait.

Mr. Davies holds a Bachelor’s degree in Industrial Engineering, with distinction, from Stanford University. He also received an MBA from Stanford’s Graduate School of Business, where he was an Arjay Miller Scholar.